You're here: Blog » General » The Role Of Governors In Advancing Energy Efficiency

According to a paper that the National Governors Association (NGA) has released, states have played an essential part in the progress the United States has made in efforts to increase energy efficiency. In particular, governors have played a crucial role in promoting energy efficiency and ways to help consumers lower their energy costs. Some other efforts also include ways for states to lower spending for energy and to shelve the need for investments in new power plants. They have also sought to reduce the environmental impacts of energy production.

The paper that the NGA produced is called An Energy Efficiency Primer for Governors. The document describes various efforts on the part of the governors to support their goals for increasing energy efficiency while maintaining their current levels of service. The primer conveys the successes of the efforts made by the governors in remaining cost effective in their goals to advance energy efficiency.

It also relays the ways in which the policy directives in the states have led to investments in electric energy efficiency to support improved systems for heating, lighting and appliance upgrades. The ways in which the advancements have stimulated job creation is also included. Details about obstacles such as costs and regulatory barriers are also shared in the paper.

The governors, in keeping with the development of their state energy policies, have approached this undertaking of achieving energy efficiency with cooperation from regulators and the legislators in their states, taking a number of actions. Specific actions varied, but examples of approaches include the following.

• Some states undertook exploration of best practices and policy options in analyzing the state energy issues and in conducting their energy planning. The analysis included identifying potential energy savings.

• Some states engaged in a strategy of improving energy efficiency rules and standards. The building of benchmarks, energy codes and appliance standards are examples of specific actions in this regard.

• Some states applied incentives to the utilities to encourage investments in energy efficiency to businesses, industries and homes. A number of states created public benefit funds and demand side management programs in their strategies. An Arizona utility, for example, earned bonuses for saving customers hours of electricity.

• Some states embarked on the creation of new financing programs to combine funds from both public and private sectors. Innovation in the financing of programs helps to build a growing demand for improved energy efficiency.

• The use of social science and IT as part of educational outreach efforts spurred energy savings in some states. Effectively informing consumers and businesses helps in motivating them to save energy.

• Partnerships with the private sector and universities have helped to support newer generations in their research and development initiatives for energy efficiency.

Further details, including the primer, can be found by visiting the NGA website. 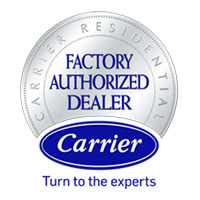 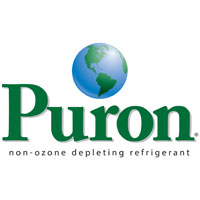 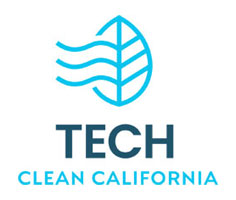